Here is the latest real estate news on why NOW is the time to buy or sell before mortgage rates go up.  ~ Teresa

The Fed Finally Acts: Mortgage Rates Will Be Going Up

After months of anticipation, the Federal Reserve announced it will be raising its key interest rate for the first time this year and just the second time since the housing bubble burst. That quarter-of-a-point hike is expected to result in higher mortgage rates—making it even more expensive to buy a home.

“If you’re planning on buying next year, act sooner rather than later, because the financing costs are only going to go up,” says Chief Economist Jonathan Smoke of realtor.com®. “We likely have a window of time between now and early 2017 before rates move dramatically higher again.”

That could result in an additional $35 to $96 tacked on to a monthly mortgage payment on a $250,000 home where buyers made a 20% down payment. (Since the presidential election, mortgage rates have risen about 0.60%, adding 7% to those monthly mortgage bills.)

“Rates are only going to go up from here,” Smoke says.

That’s because the Fed is expected to raise its target rate by 0.75% in 2017. This will probably be accomplished through three 0.25% increases. (The rise is in response to a healthier economy as evidenced by a stronger labor market, more consumer spending, and higher inflation.)

Now, mortgage rates aren’t tied to the Federal Reserve rates—they more closely follow the 10-year U.S. Treasury bond rates. But they are certainly influenced by any rises or falls.

There’s no doubt that “the era of ultra-low interest [mortgage] rates is over,” said Lawrence Yun, chief economist of the National Association of Realtors®, in a statement.

The last time that rates were at or even above 5% was in 2010, when the nation was still clambering its way out of the financial crisis that began in 2008. But that was offset by lower home prices. That’s no longer the case.

With prices now surpassing their 2006 highs, buying a home will become even more difficult for those on a tight budget.

“It gets harder for first-time buyers more so than any others,” Smoke says. “They’re most constrained by [amassing] down payments.”

But Smoke doesn’t expect rates to move much over the next 60 days or so. That’s because the Federal Reserve won’t meet again until late next month, and there are no big economic data releases over the holidays that might sway the board to raise rates again.

“That also gives time for the market to see how the economy performs at the beginning of next year and how the new [presidential] administration’s policies start to take shape,” Smoke says.

Thinking of Selling? Why Now is the Time

It is common knowledge that a large number of homes sell during the spring-buying season. For that reason, many homeowners hold off on putting their homes on the market until then. The question is whether or not that will be a good strategy this year.

The other listings that do come out in the spring will represent increased competition to any seller. Do a greater number of homes actually come to the market in the spring, as compared to the rest of the year? The National Association of Realtors (NAR) recently revealed the months in which most people listed their homes for sale in 2016. Here is a graphic showing the results:

The three months in the second quarter of the year (represented in red) are consistently the most popular months for sellers to list their homes on the market. Last year, the number of homes available for sale in January was 1,820,000.

What does this mean to you?

With the national job situation improving, and mortgage interest rates projected to rise later in the year, buyers are not waiting until the spring; they are out looking for a home right now. If you are looking to sell this year, waiting until the spring to list your home means you will have the greatest competition for a buyer.

It may make sense to beat the rush of housing inventory that will enter the market in the spring and list your home today. 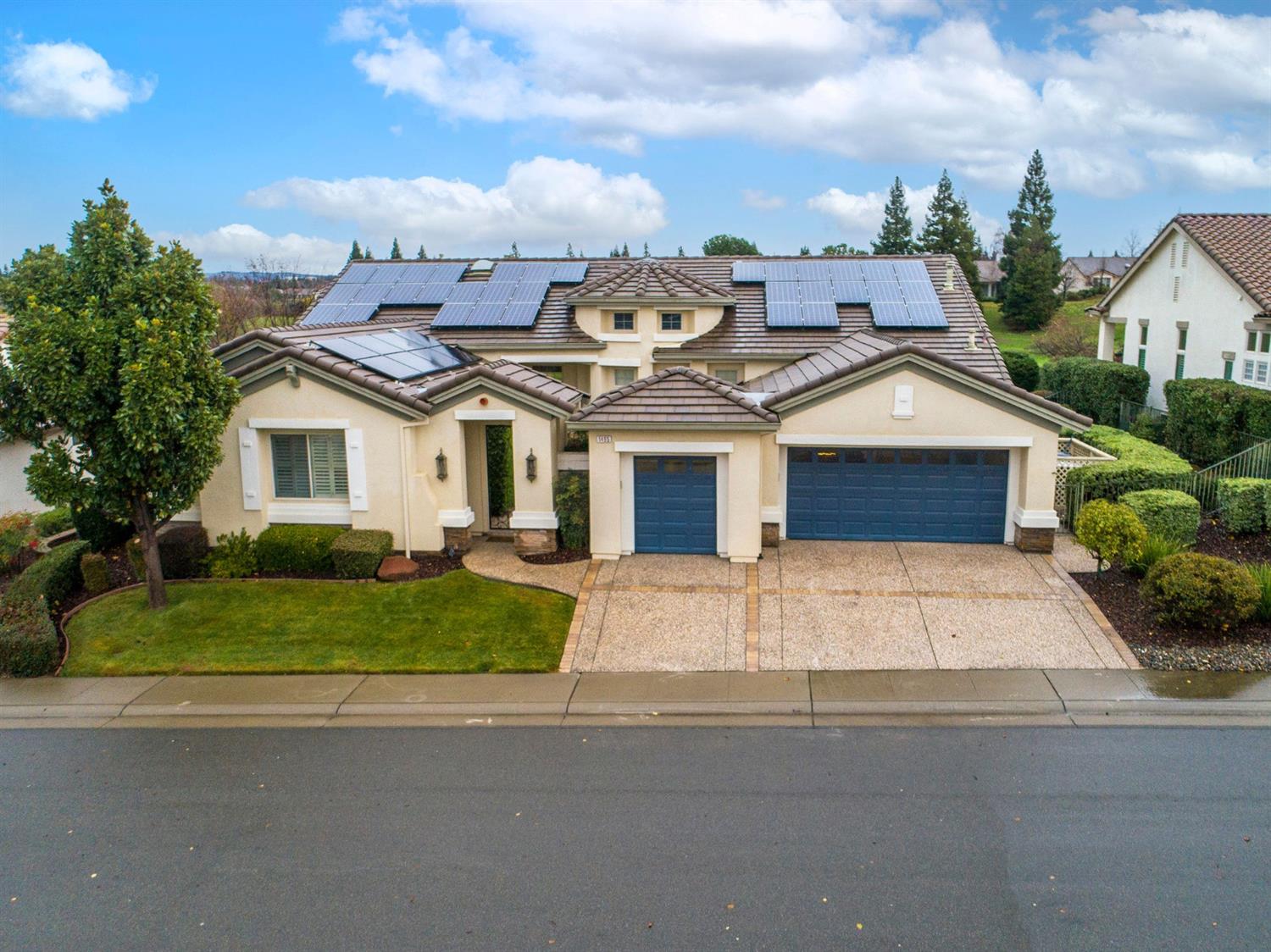 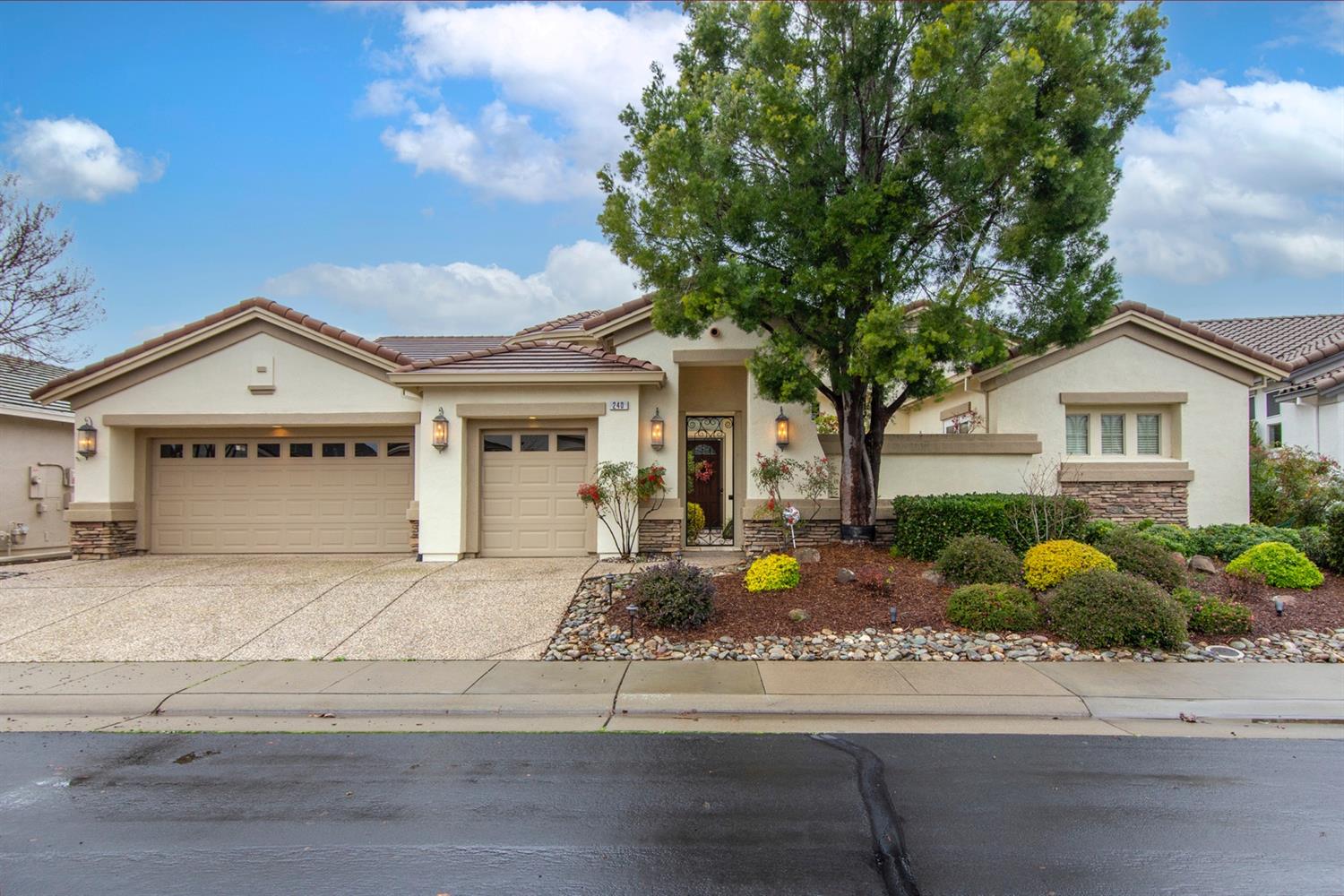 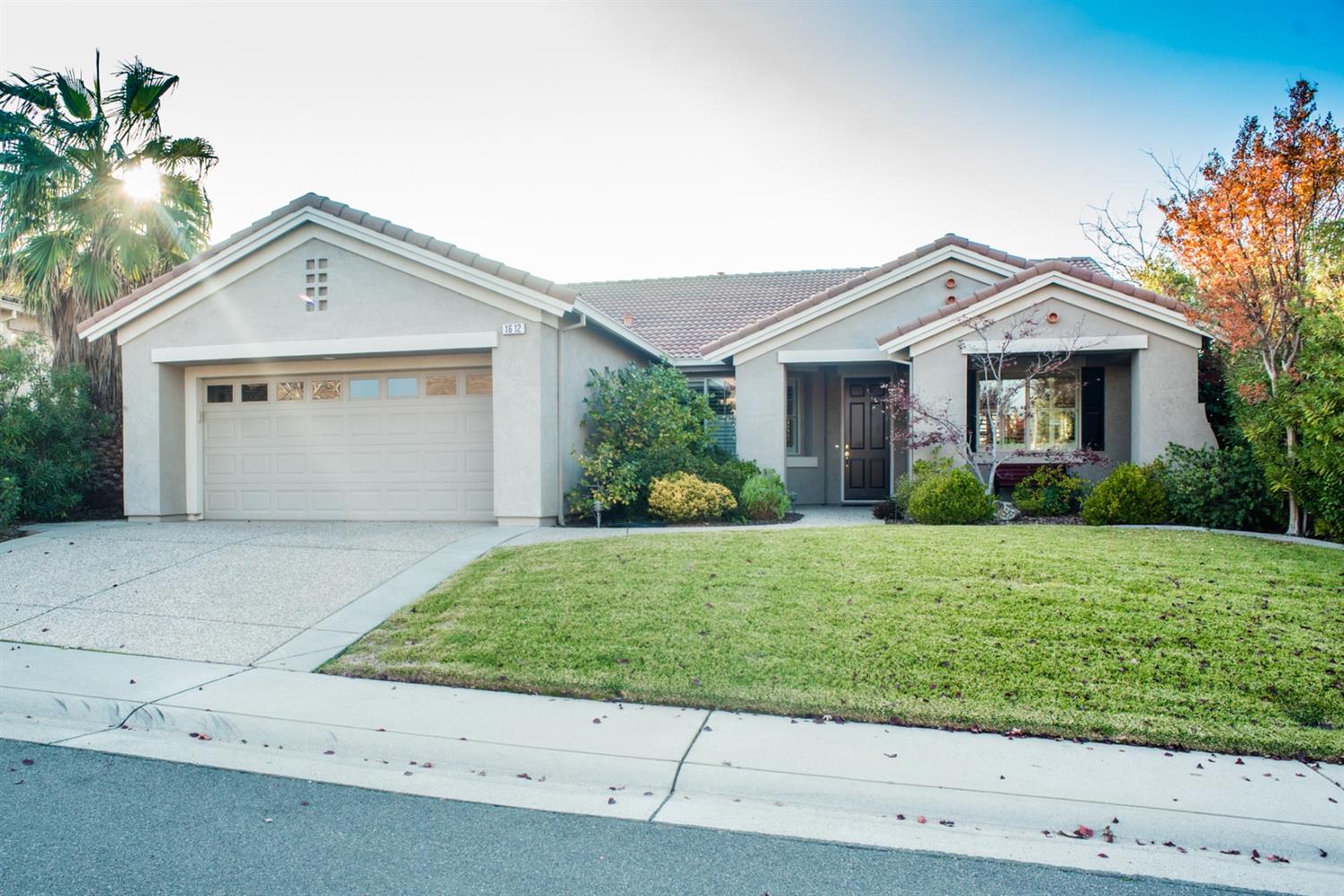